The most desirable denim is coming out of Japan, and for a good reason…they care more.

Why The Japanese Make the Best Denim

The Japanese are the most advanced denim consumers in the world, they appreciate and take the time to understand the art of denim .

After world war II, many Japanese youth began developing a fascination with American culture as seen through movies and movie stars – many of whom wore jeans. Images of James Dean and later Clint Eastwood, in jeans, would cement denim as the fabric American rebels wore. And this endeared a Japanese fan base.

Still today, Japanese have an appreciation for ‘Americana’ culture – with a sub-culture in Japan that has a better grasp of Americana than native born Americans.  No other fabric represents Americana better than denim – and no other consumer product better than jeans. 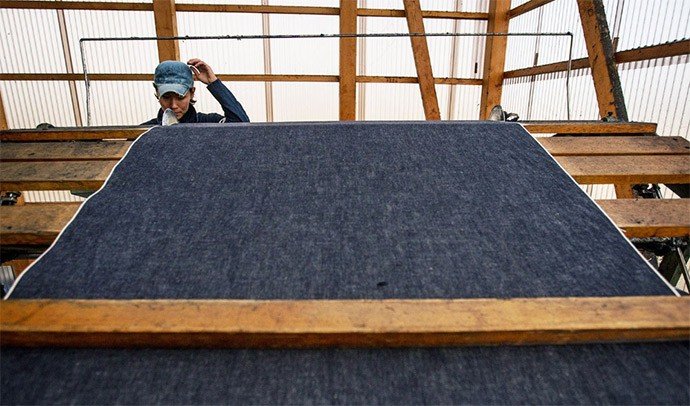 How The Japanese Became Better Than The Americans

In the United States, there are four denim mills, and only one of these produces American selvedge denim. Each of the mills, including the selvedge mill, cater mostly to large production, commodity focused fashion brands– meaning they prefer to produce bigger quantities for bigger brands.

An American denim mill will generally have a 10,000 yard production minimum which produces an average of 5,000 jeans. 5,000 jeans is a lot of jeans for any brand to produce – and nearly eliminates smaller, designer brands from meeting the minimums.

As a result of these denim mills’ target customer, their quality becomes what their customer demands. Smaller, designer labels require more special, higher-quality denim and are willing to pay for it. Larger brands work on strict margins and may be willing to compromise quality to meet a price.

Before 2008, the brand spent two years attempting to establish a relationship with the one US mill that makes American selvedge denim. From the start, the mill stated its minimum requirements, and mentioned that we could purchase its stock (if available) from over-runs. (i.e. remnants of denim over-produced for another customer).

We began sampling the denim. And when we placed a small order, the same denim was no longer available. This situation repeated itself. We asked the mill if they would select a few popular denims and develop an in-stock program for small designers to access consistently. This would have provided an opportunity for the mill to support ‘Made in America’ labels, which in return would become loyal to the mill. The result: zero response.

One may wonder, how do other small designer labels use American selvedge currently? There are three options: a) buy over-runs from the mill (inevitably leading to inconsistent quality); b) buy denim from liquidators in Los Angeles (romanced as dead stock denim); or c) commit to more denim than necessary (a questionable business practice). 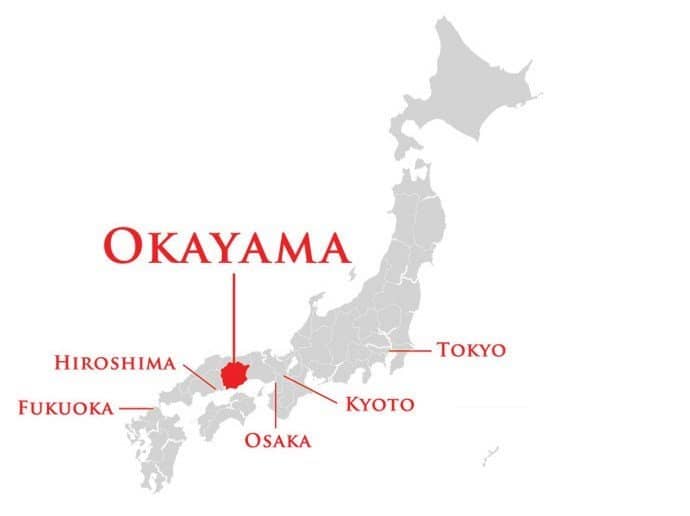 In 2008, we met with a Japanese denim mill. The experience was exceptionally different. They were eager to work with the brand. During the past 9 years, we have developed a greater understanding of what makes the best selvedge denim. Currently all of our denim comes from the same Japanese mill we first met in 2008.

Supporting ‘Made in the USA’ will always be important to Todd Shelton. However, this statement has more far-reaching implications than just simple geographical location. For this brand, it is more important working with and supporting suppliers that share a common culture. As a customer, you can be assured we have vetted our suppliers, and chosen them based not only on their commitment to quality, but also how they treat clients, regardless of the size of the brand.